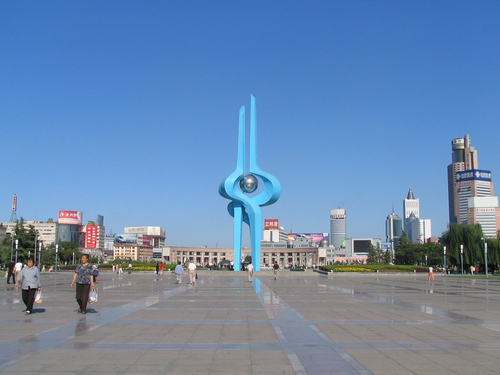 Jinan, formerly romanized as Tsinan, is the capital of Shandong province in Eastern China. The area of present-day Jinan has played an important role in the history of the region from the earliest beginnings of civilization and has evolved into a major national administrative, economic, and transportation hub. The city has held sub-provincial administrative status since 1994. Jinan is often called the "Spring City" for its famous 72 artesian springs.